Dr. Holman, a native of Jackson, MS, graduated from the University of Mississippi in 1986 and received his DMD from the University of Mississippi Medical Center (UMMC) in 1990.  He was commissioned a Captain in the United States Air Force Dental Corps and served during Operations Desert Shield/Storm/Calm.  While on active duty, he completed an AEGD Dental Residency at Barksdale AFB, LA  and was a Dental Officer at Robins AFB, GA.  He was awarded the Air Force Commendation Medal for Meritorious Service at his separation from the military. He completed his orthodontic training at Case Western Reserve University in Cleveland, OH graduating in 1995 with a Master of Science in Dentistry (MSD).  He joined the orthodontic practice of Williams and Dickey, DDS, PA in Tupelo, MS.  Board certified in 2005 by the American Board of Orthodontics, he has continued to provide orthodontic care at North Mississippi Orthodontic Associates in Tupelo.
‍
Dr. Holman has been very involved in organized dentistry at the district, state, and national levels.  He served as District 1 President and Trustee.  He is a Past President of the MDA, the UMMC Dental Alumni Board, and is currently a Delegate to the ADA.  He was also President of the Mississippi Association of Orthodontists and is currently a Delegate to the AAO.  In 2022, he was named Dental Alumnus of the Year from the UMMC Alumni Association.
‍
Outside of dentistry, Dr. Holman has invested much time in community and service organizations.  He has been a member of the Tupelo Kiwanis Club for over 20 years and served on its Board of Directors. For many years, he coached youth sports in the Tupelo Parks/Rec and served as President of the Tupelo Track Boosters at THS. He was a long time volunteer in the Boy Scouts of America and both his sons are Eagle Scouts. He has served his church community at St. James Catholic Church as a Religious Education Teacher, a member of the Building Committee, and as Parish Council President.
‍
Dr. Holman and his wife, Emily, have been married for over 35 years and have four children:  Max, Catherine, Rachael, and Lee.  Catherine received her DMD from UMMC in May 2020 and was an orthodontic resident at St. Louis University before her sudden passing in December 2020.  She was awarded the Certificate in Orthodontics in memoriam by Saint Louis University in December 2022.  Lee is currently a D-3 student at UMMC and will graduate in 2024.
‍
When not working, Dr. Holman enjoys spending time with family, especially in Oxford for Ole Miss football, basketball, and baseball games.  He also enjoys hunting, fishing, and traveling.
‍ 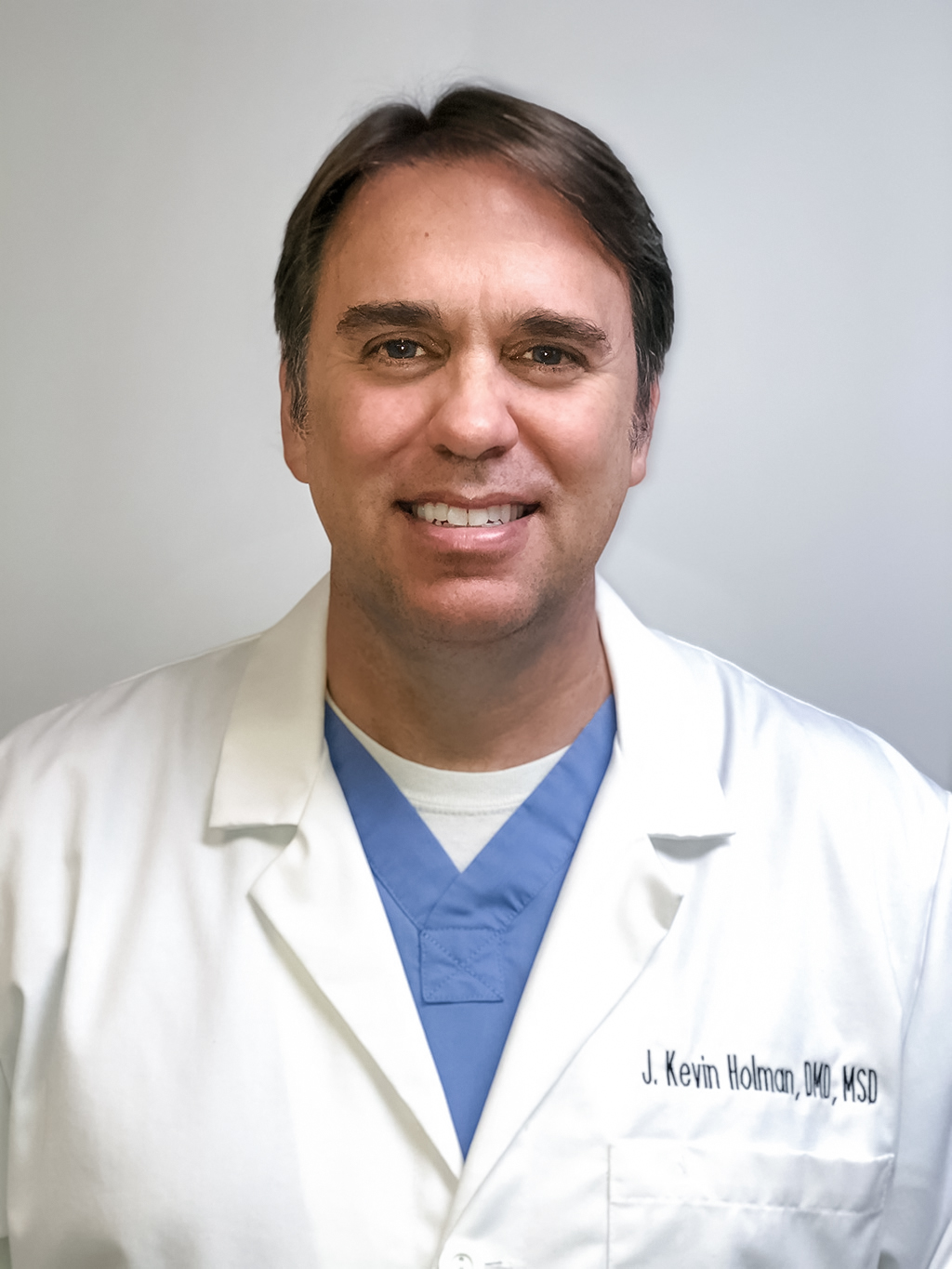 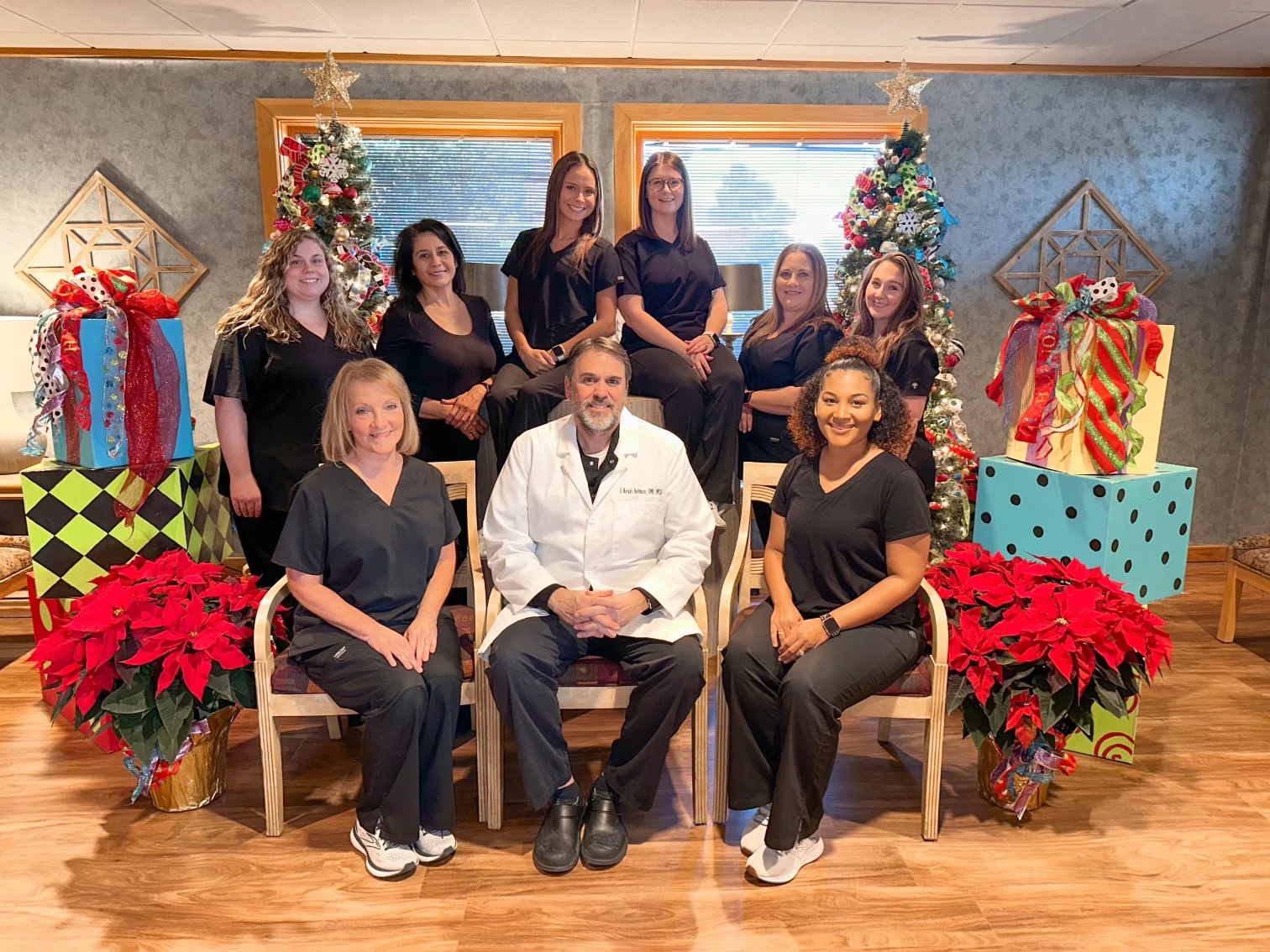 If you have an emergency and looking for an orthodontist near Tupelo, MS, please don't hesitate to contact us immediately at (662) 842-1735.
Our people 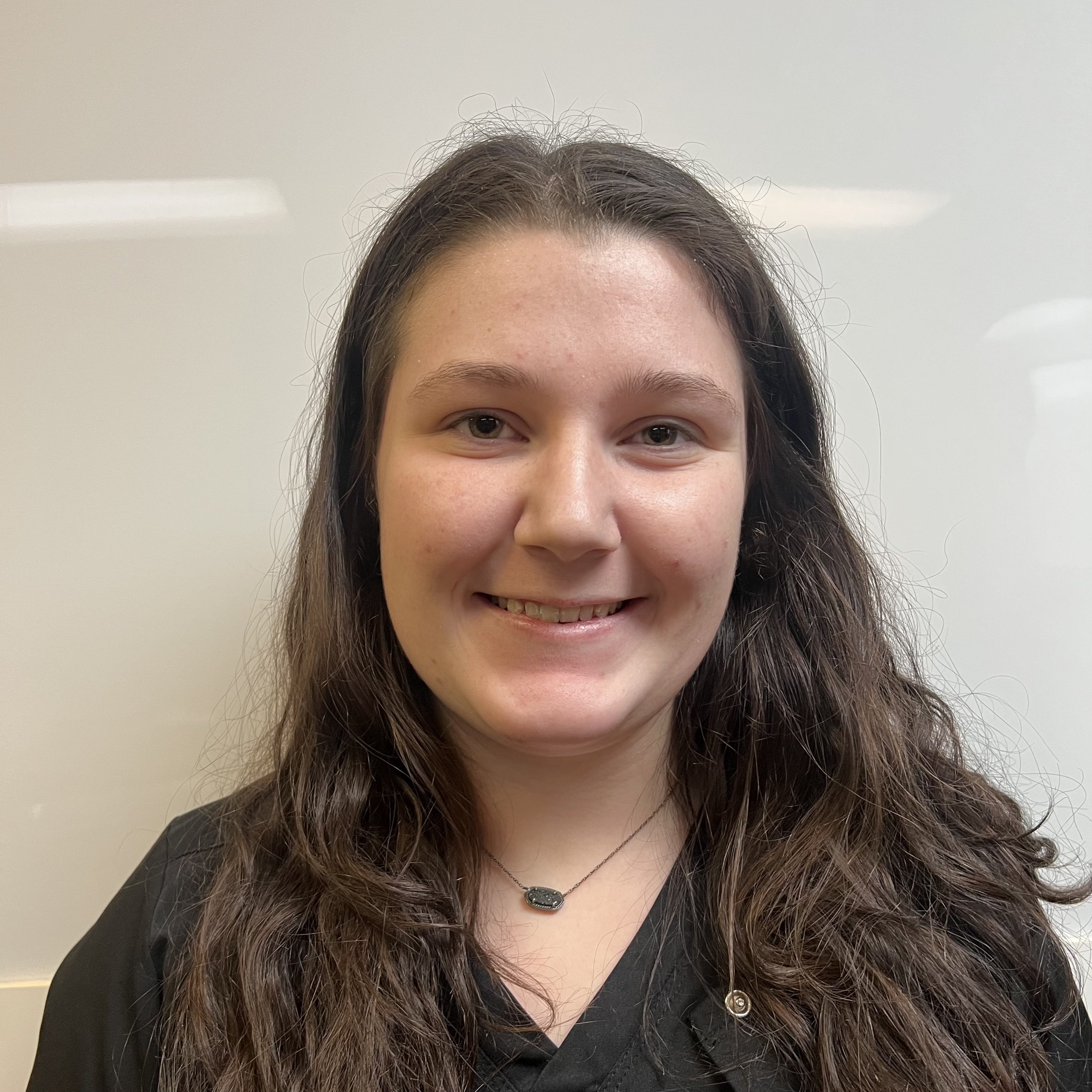 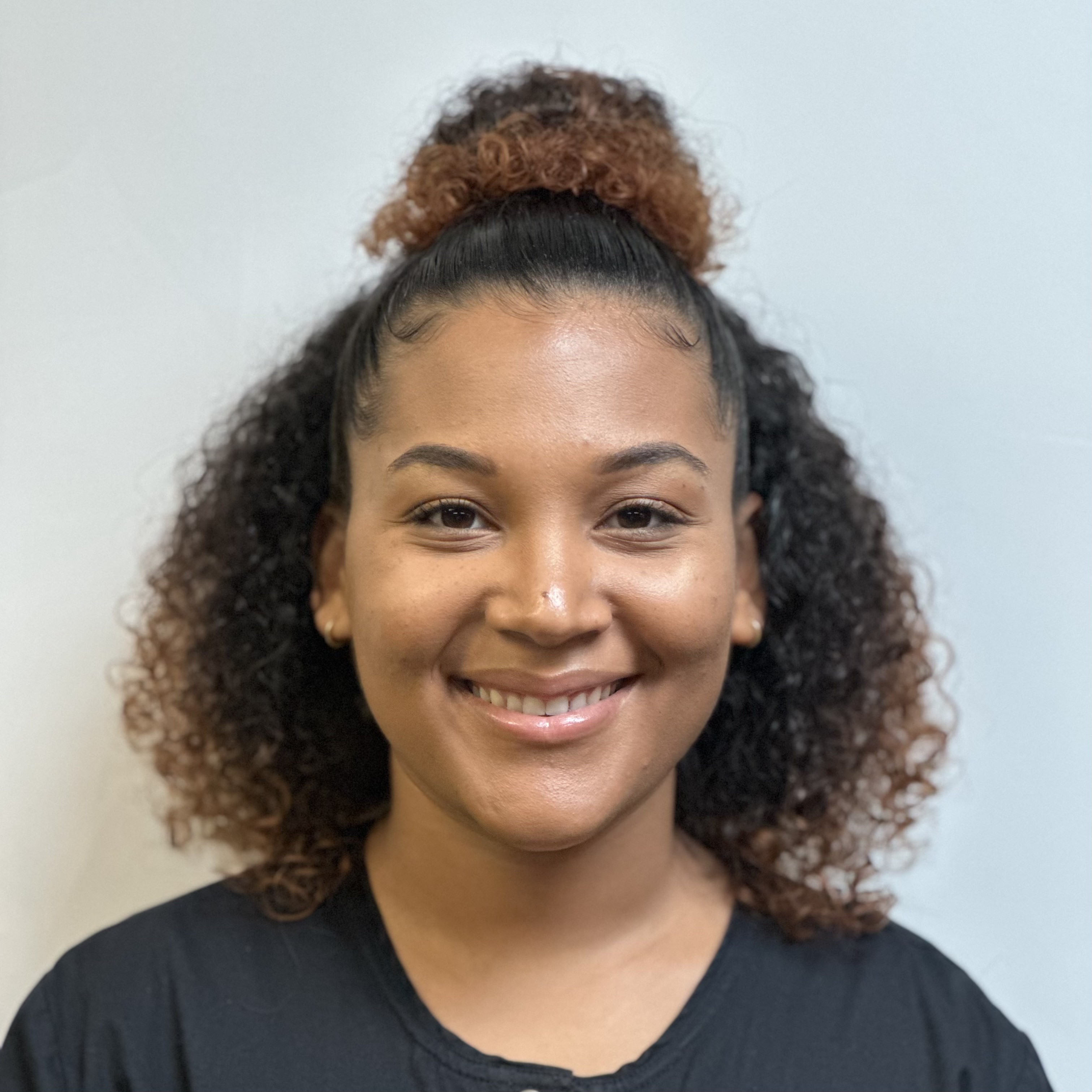 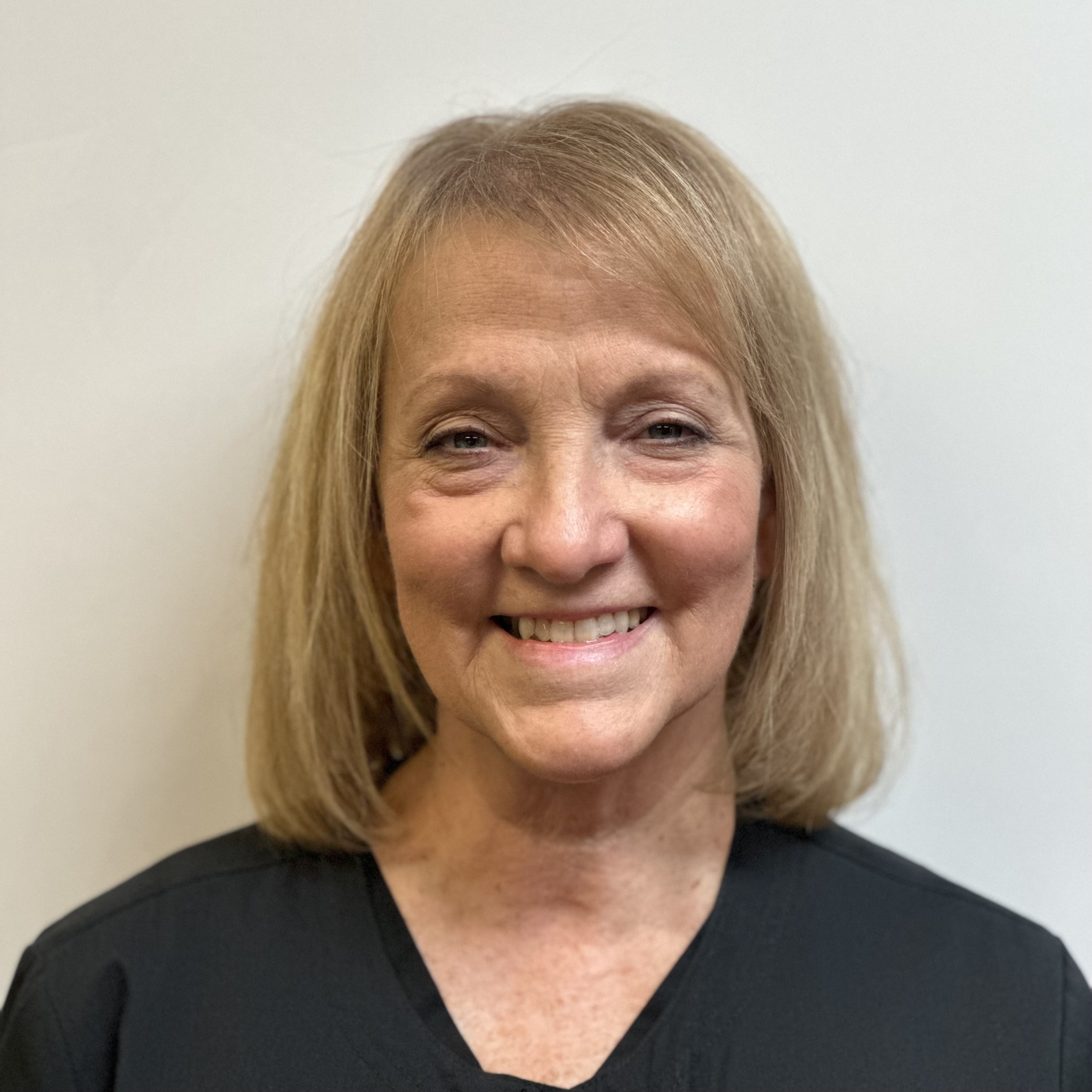 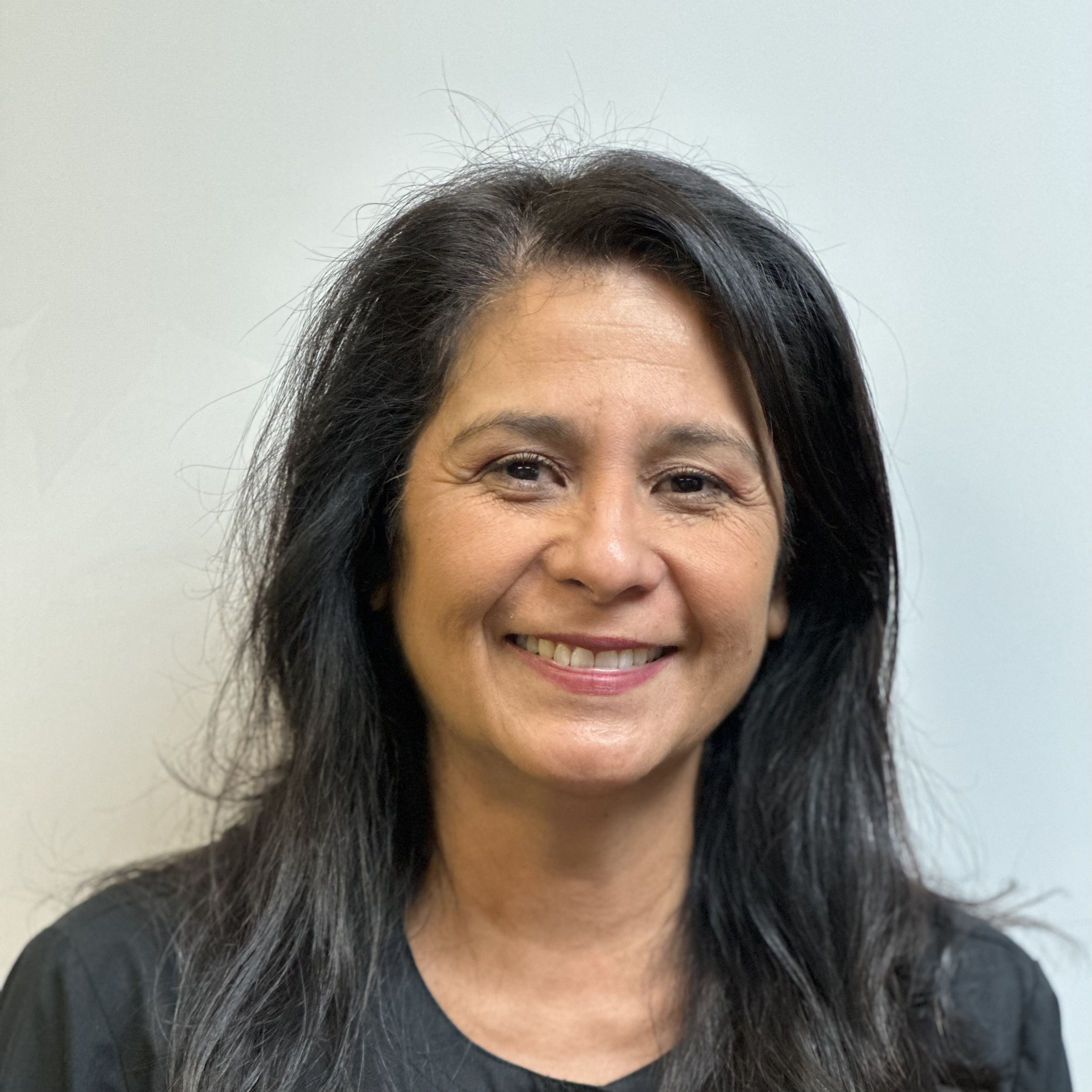 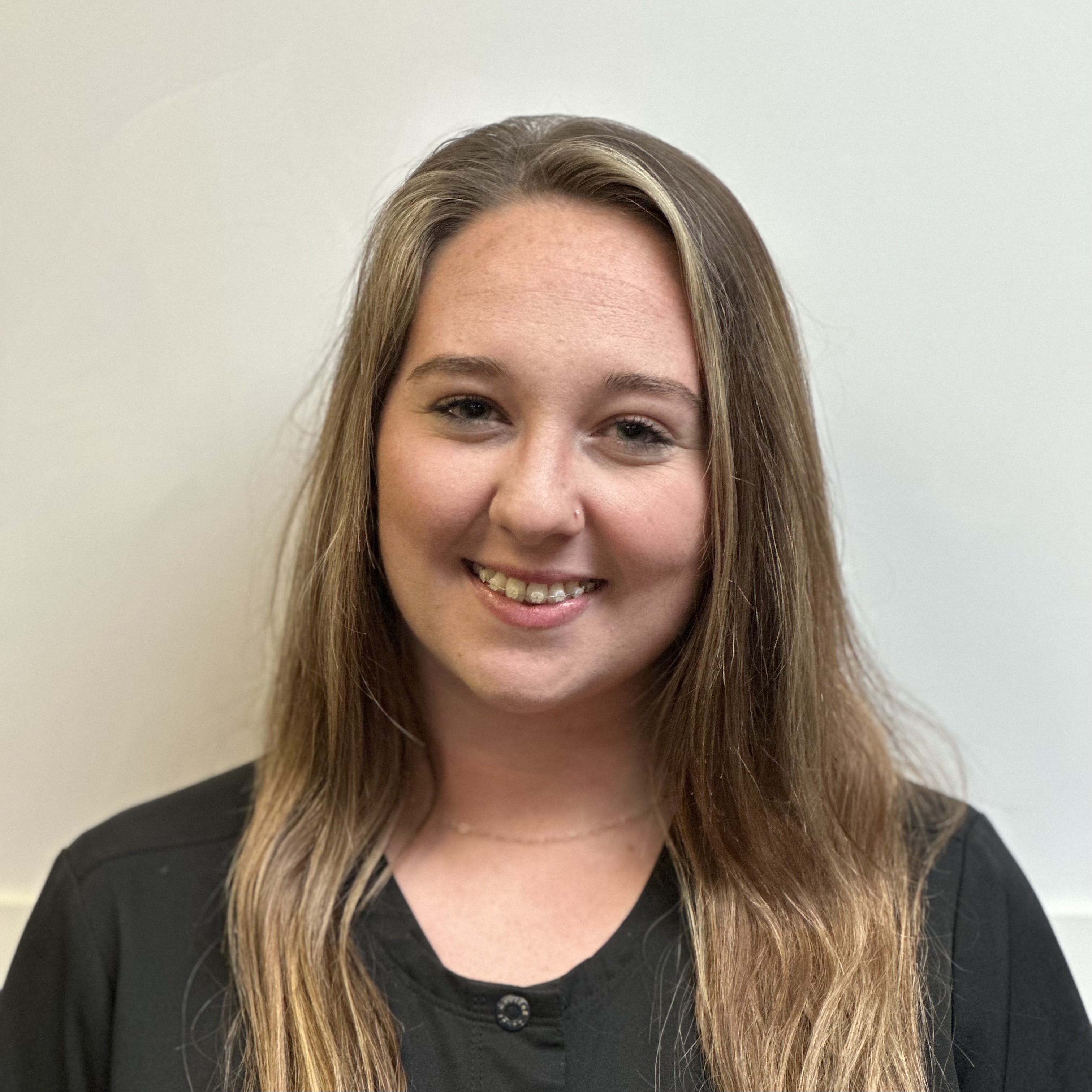 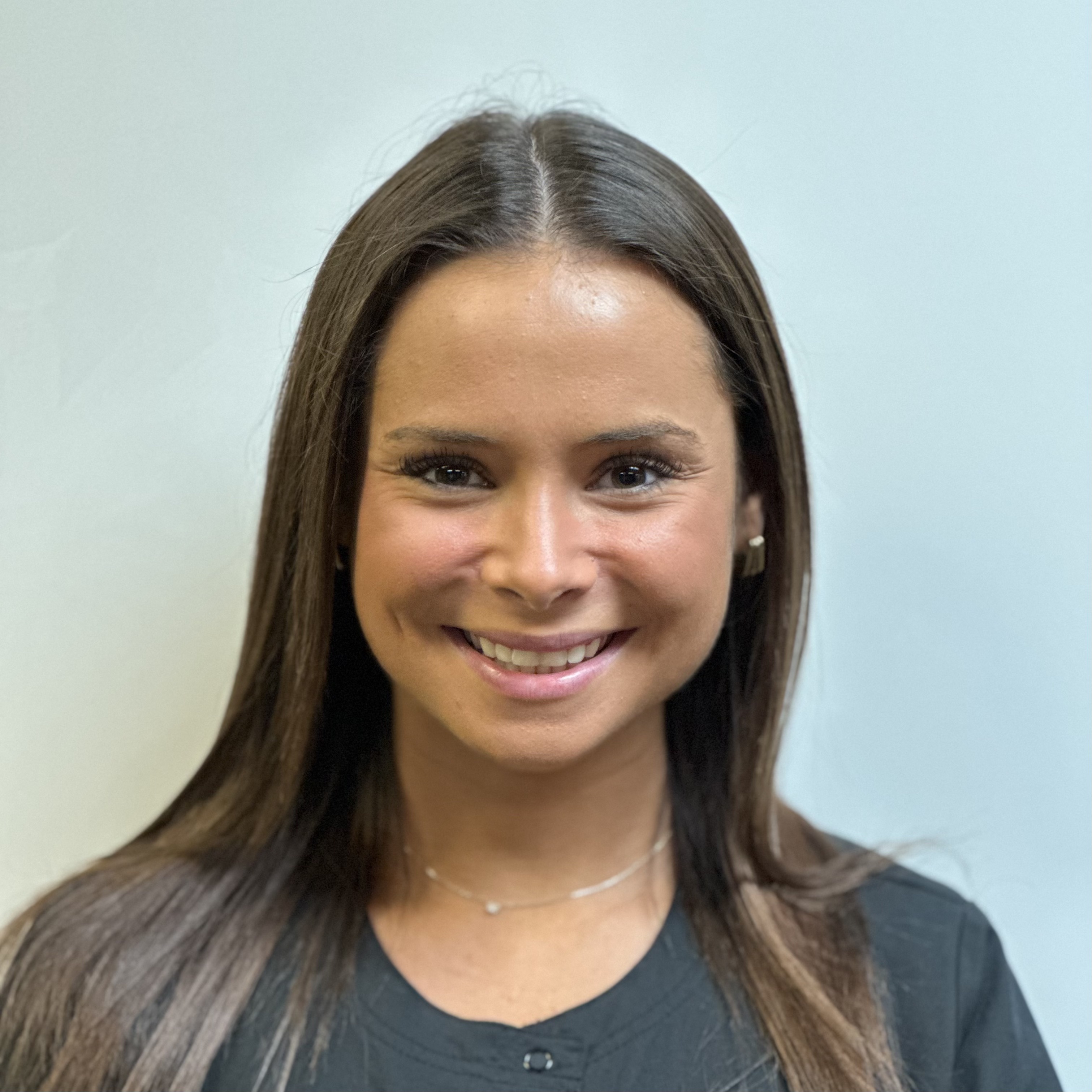 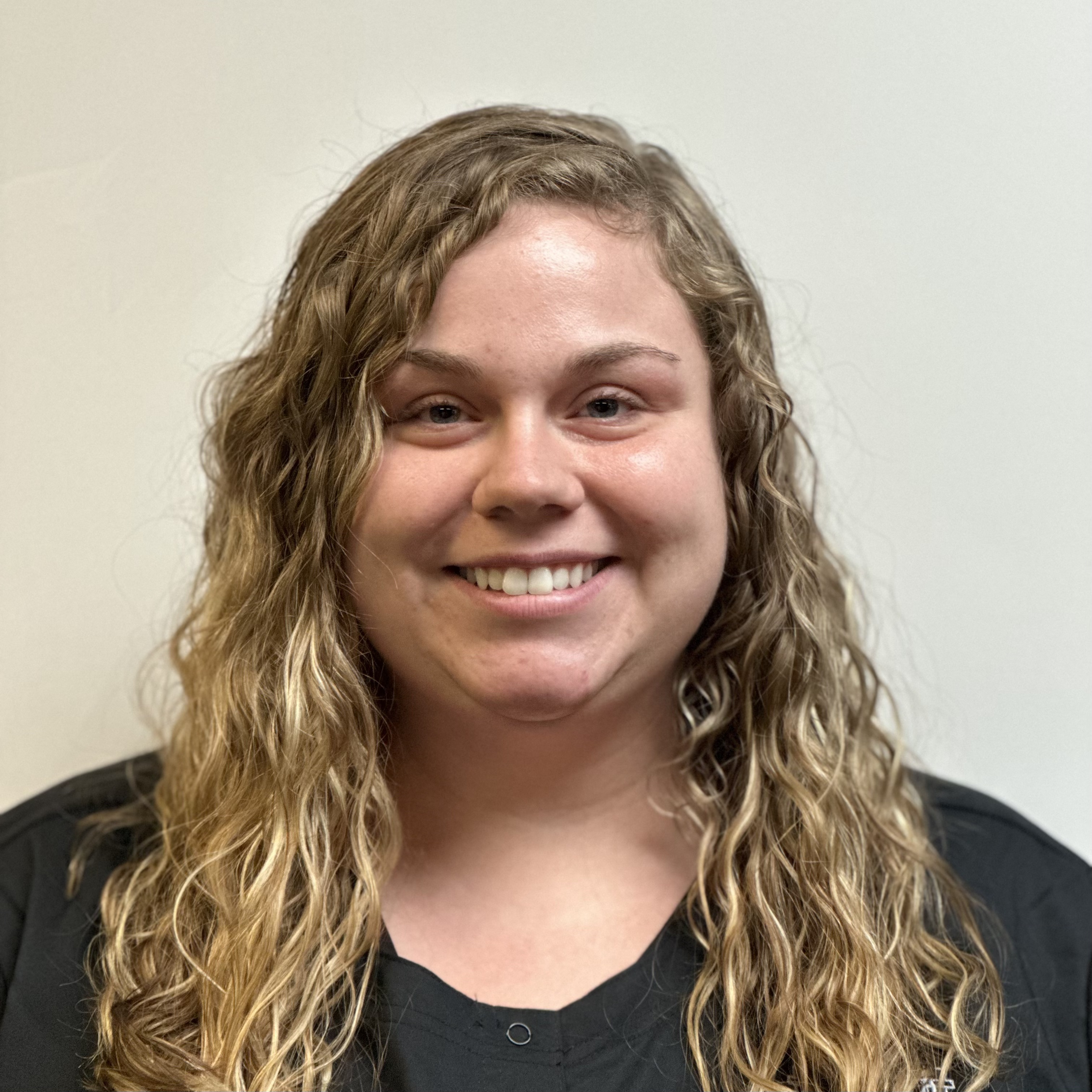 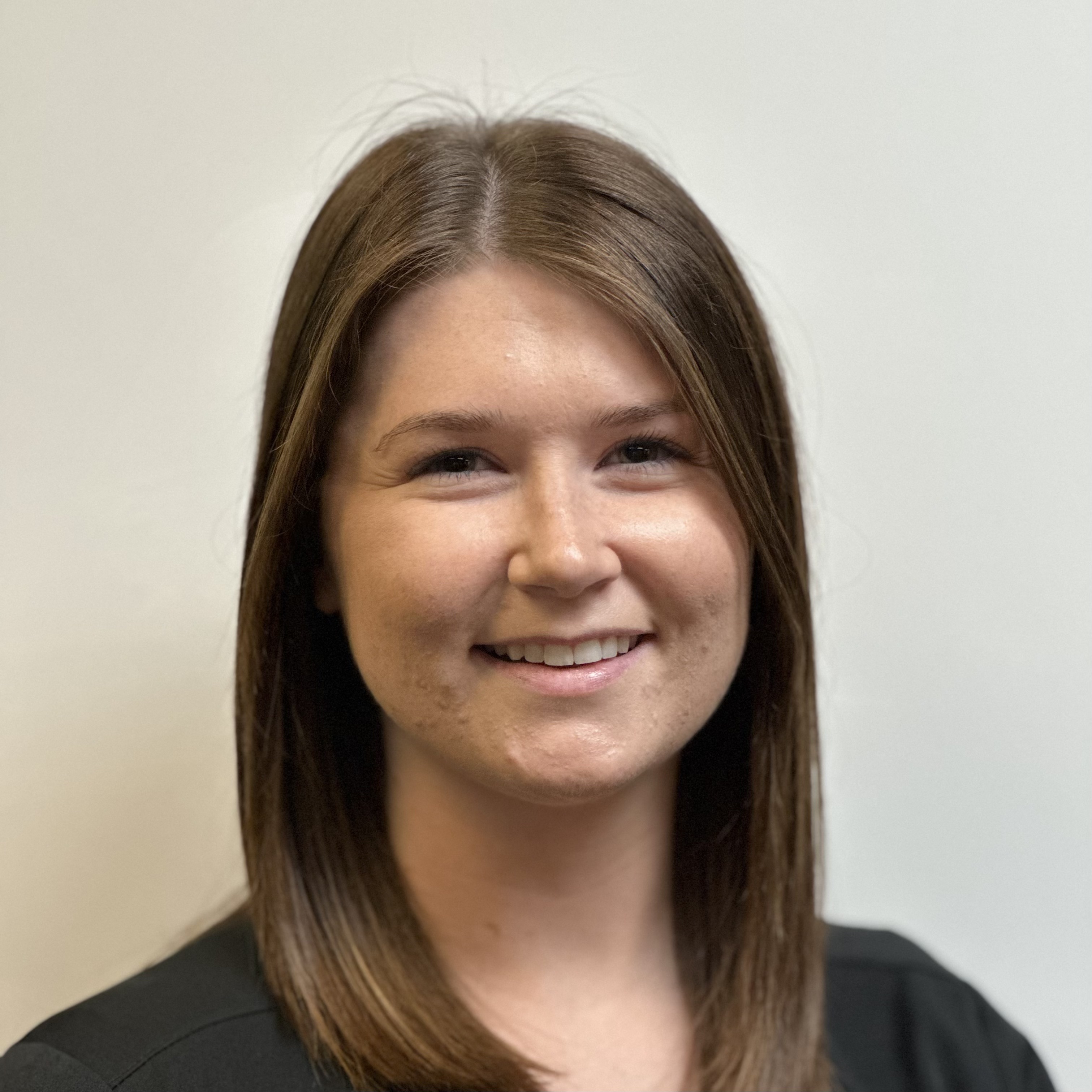 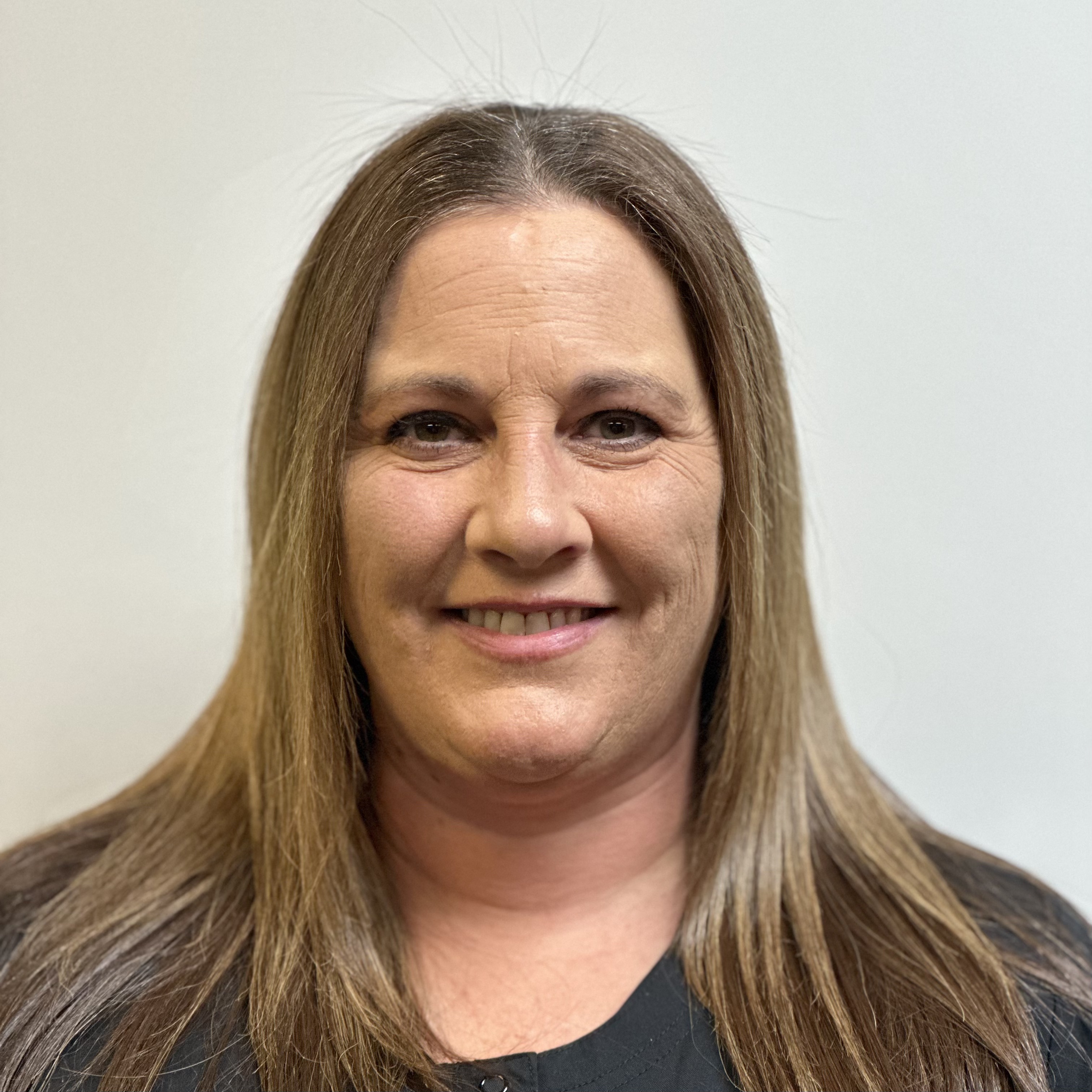